What is human trafficking?

Human trafficking is the business of stealing freedom for profit. In some cases, traffickers trick, defraud or physically force victims into selling sex. In others, victims are lied to, assaulted, threatened or manipulated into working under inhumane, illegal or otherwise unacceptable conditions. It is a multi-billion dollar criminal industry that denies freedom to 24.9 million people around the world. 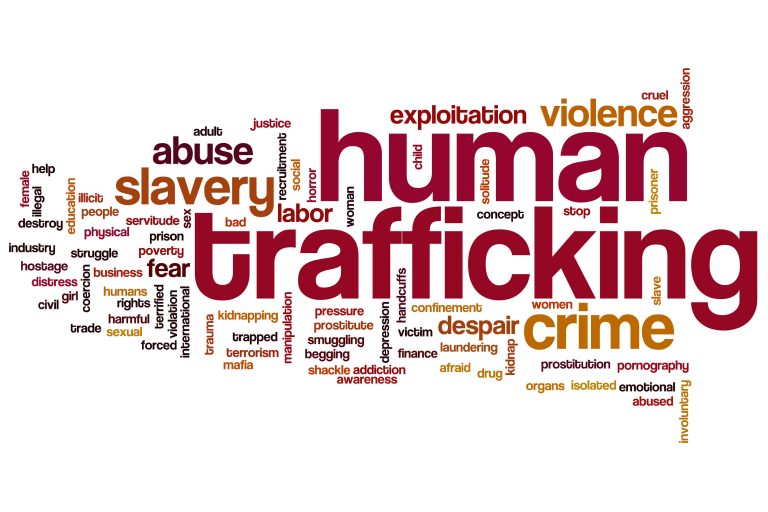 Human Trafficking in the USA 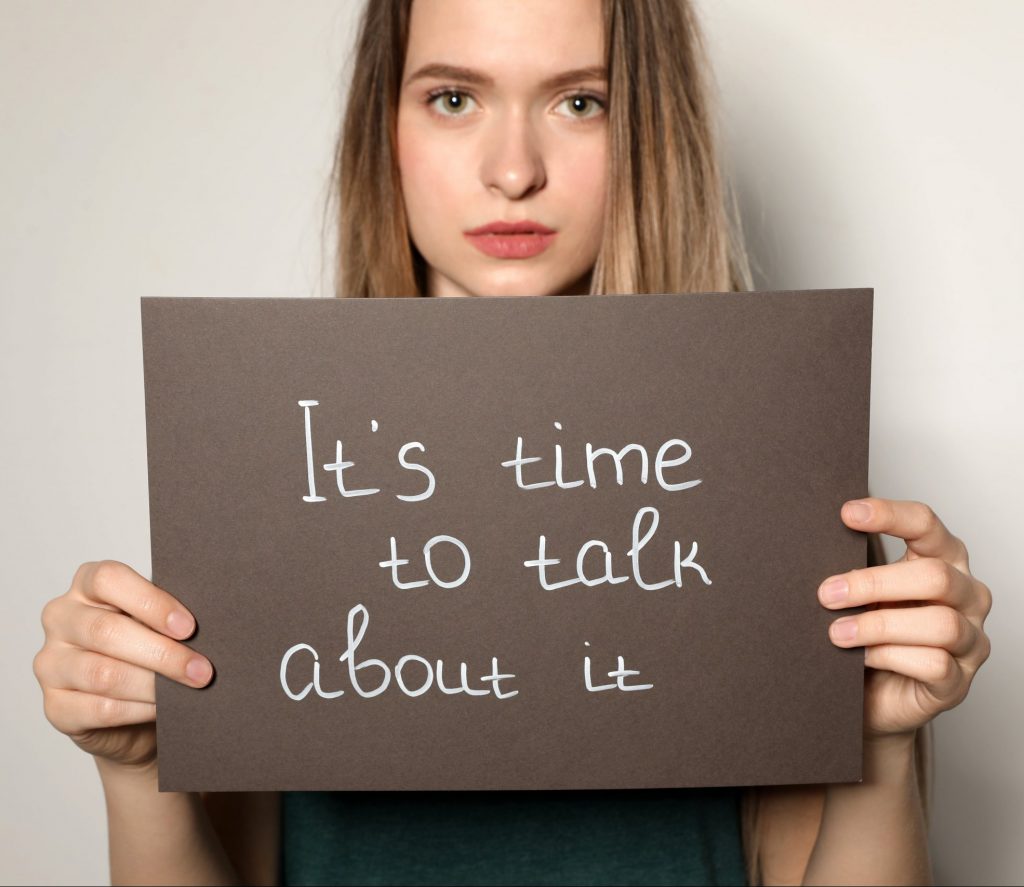 However, human trafficking also happens in legitimate US bars, restaurants, or clubs selling food and alcohol while exploiting victims for both sex and labor behind the scenes. Victims must provide customers with flirtatious companionship to entice them to purchase high-priced alcoholic beverages, often with an explicit or implicit agreement for commercial sex acts. Some bars and cantinas are entirely run by organized human trafficking networks. Many strip clubs and go-go clubs are associated with this type of sex and labor trafficking. Frequent victims are women and girls 14 to 29, with some as young as 11 years old.

Human trafficking is a huge issue facing our community, and we can’t stop it alone. We need the help of passionate and dedicated individuals that want to make a difference. Find out how you can help in our fight against human trafficking.

Helping a victim of human trafficking isn’t always easy. If you or a loved one is in need of help or has suffered from human trafficking, we want to help. Fill out our online form and we will reach out with assistance.

California is followed by Texas with 1,080 cases, Florida with 896 cases, and New York with 454 cases. These four states have the highest populations in the U.S., which can explain why their numbers of cases are significantly higher than other states. However, these areas also have very high immigrant populations, which, when combined with certain industries such as agriculture, creates a prime environment for forced labor.

*Based off data from 2019 | source: WorldPopulationReview.com